“It’s going to create pressure in those neighborhoods, because it’s going to increase property values. And for buildings that are in programs that are expiring out, it’s just going to make market-rate that much more attractive,” Mr. Levine told the Observer, even as he called upzoning “the best tool we have to get more affordable housing.”

HAMILTON HEIGHTS — The people have spoken and what they want most are more trees, a greenhouse and playground and basketball court repairs.

Although this was only the district's first year involved with participatory budgeting, the community was very active, Councilman Levine said. “It exceeded out expectations in every way from the number of volunteers that came out, the incredible diversity, originality and strength of the ideas" 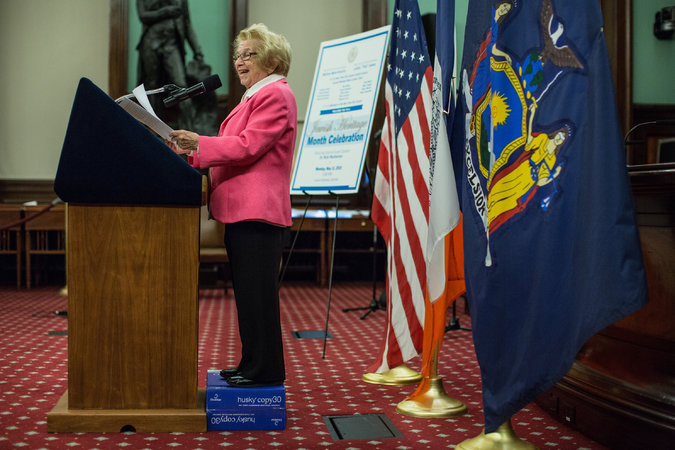 ...on Monday evening, before a standing-room crowd that defied recent precedent, city lawmakers filed into their seats with uncommon purpose. The city’s foremost octogenarian sex therapist was holding office hours at their place of business. And she was not to be missed...

Councilman Mark Levine, addressing the crowd, noted that “a few of our visitors tonight were hoping you would do a Q. and A.”

Next City: New Yorkers Could Get More Swim Time For many New Yorkers, nothing symbolizes summer more than a scorching day at Coney Island or a blissful swim in McCarren Park Pool. And some are urging the city to make it easier for locals to escape the heat by extending the season of public beaches and pools beyond the typical definition of summer...

“The average New Yorker isn’t going to be able to go to the Caribbean for a vacation, or even to the Hamptons for that matter,” Levine says. “To have this wonderful, healthy venue for summer recreation that is just a subway ride away, with no admission cost for everyone, is an incredibly important feature of New York City. We want to extend and expand this wonderful resource by a few weeks.”

MNN: On the Next Represent NYC: Affordable Housing with NYC Councilman Mark Levine

In the past decade, median apartment rents in New York City rose by 75 percent, compared to 44 percent in the rest of the United States. At the same time, the City is losing affordable housing units at an alarming rate. 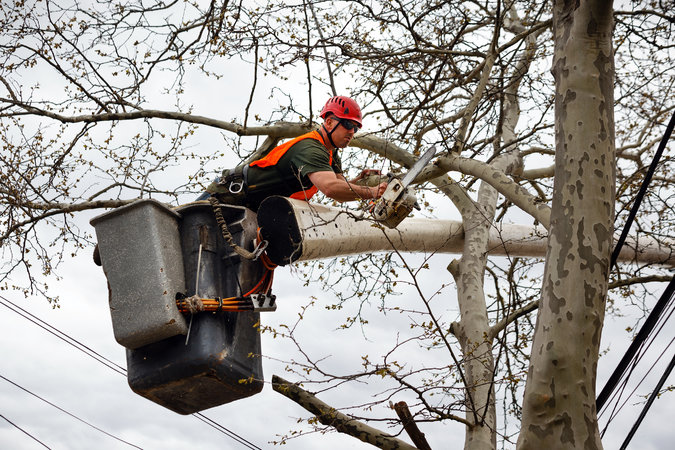